from DAWN OF THE DEAD EP by arts of erebus 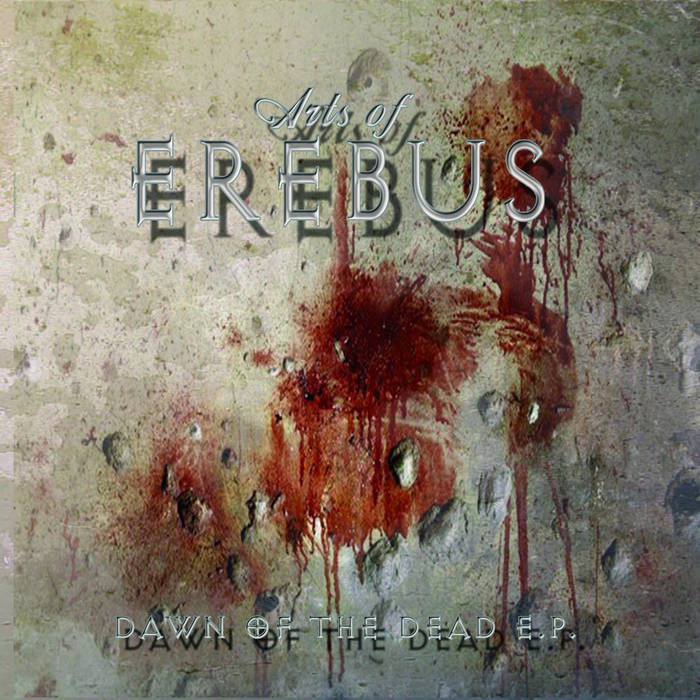 Bandcamp Daily  your guide to the world of Bandcamp

Featuring appearances from Kari Faux, Bluestaeb and and interview with NY-bred artist Wiki